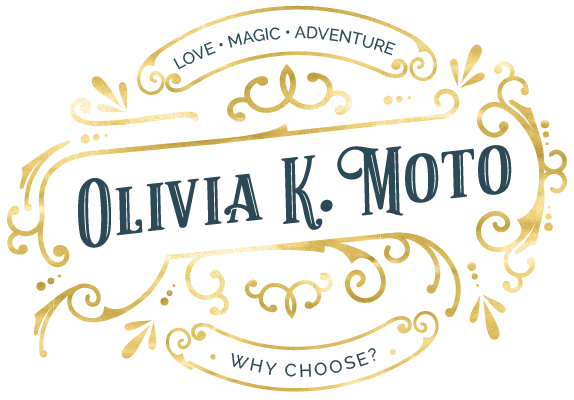 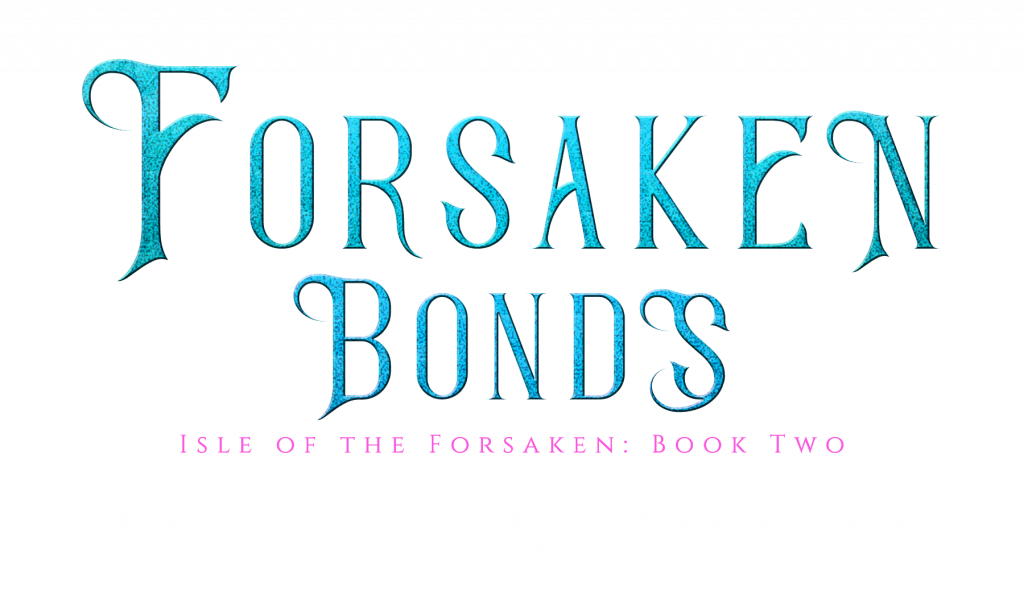 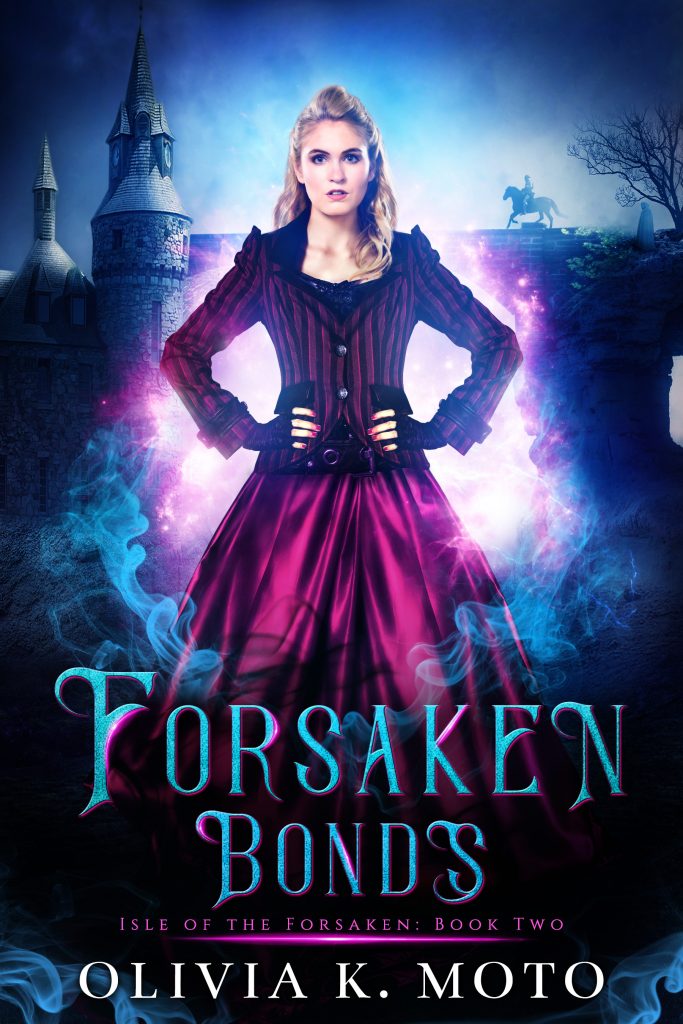 I swear Prince Jaiel Kierstall is going to be the death of me ...

That infuriating, vain, and annoyingly gorgeous Fae prince seems determined to ruin my top-secret mission to the Forsaken Isle — a dangerous and magical place I’ve dreamed of exploring my entire life.

Exploring alone, that is.

Instead, I’m stuck with the spoiled party boy who cares for nothing beyond his image and the next notch in his bedpost!

Never mind the hulking rival agent who insists that our single, toe curling kiss is evidence that I somehow bewitched him.

He’s obsessed with proving I’m hiding a magic that could threaten the Empire, and I absolutely cannot let him find out just how close he is to the truth.

Together, they’re enough to make me want to decline the mission, but it came directly from the three Kings.

No is not an option.

Join Kaiya and her team for an epic adventure through the Isle of the Forsaken — a deadly place full of magical creatures, lost civilizations, twisted magic, and a painful truth that could change everything.